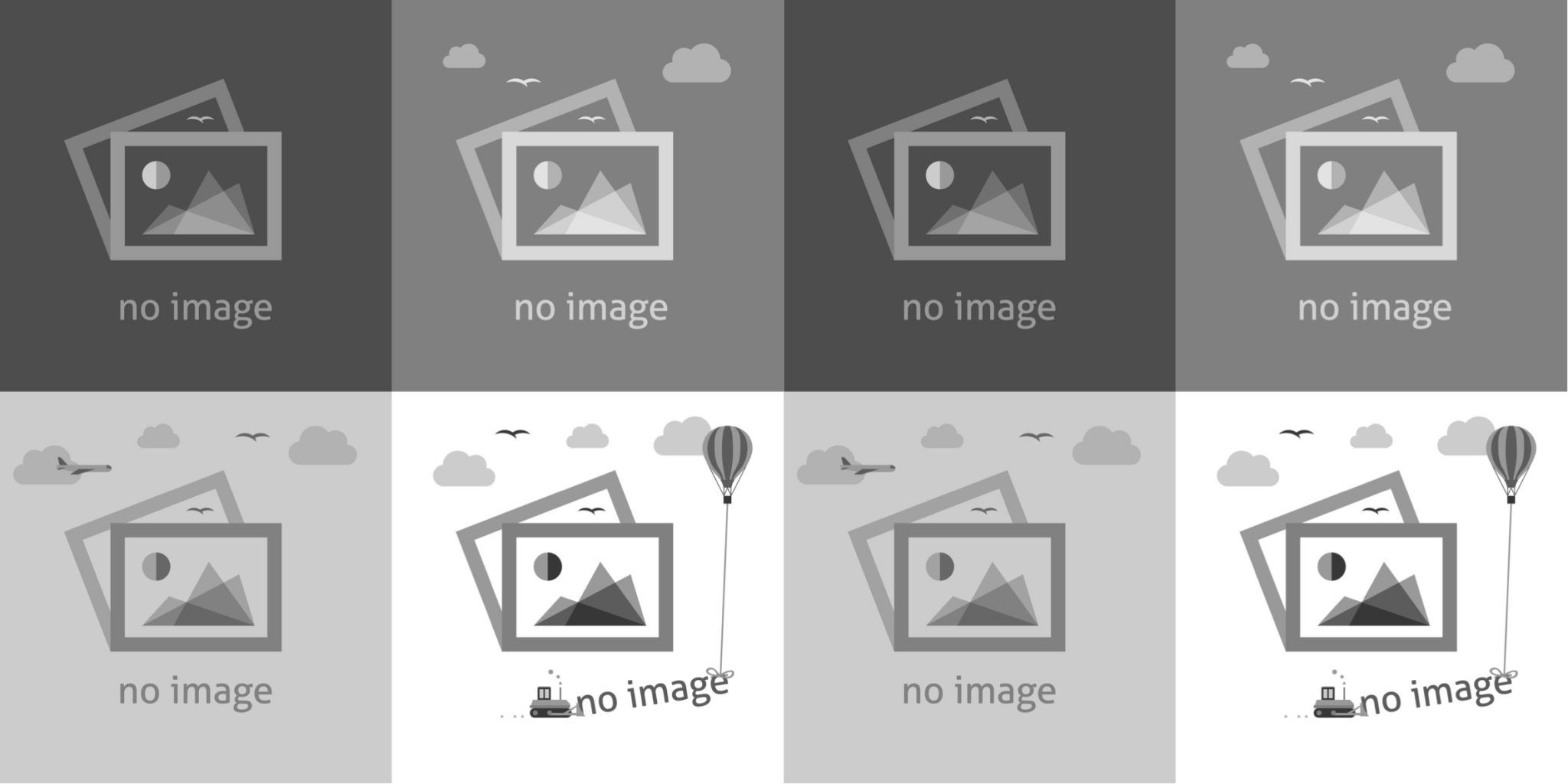 The dried fruit of the evergreen magnolia tree Illicium verum not only looks good, but also has an aromatic taste. The spice, which is native to southern China and north Vietnam, receives its typical aniseed aroma from the phytochemical Anethol, which accounts for 80-90% of its essential oil. Anethole is also found in fennel, licorice root and anise.

Star anise is a mandatory ingredient in the Chinese Five-Spice Powder and is always in the North Vietnamese Pho, a soup based on a strong bovine bone stock. Wherever you cook with a lot of soy sauce, star anise is a suitable aromatic complement. Who knows nothing else to do with it, simply takes it as a beautiful decoration.

Despite common ingredients and aromatic similarities, there is no botanical relationship with Pimpinella anisum, the seeds of which are known whole or ground as anise. Generally, anis is considered the finer of the two, which is why it costs more. Without laboratory methodology, there are virtually no differences in the aromas of anise and star anise.

Its ingredients give star anise positive health effects for respiratory problems or mild stomach or intestinal discomfort. If you like Bulgarian Mastika or Greek Ouzo, you can confirm their digestive effect. Here it may happen that the cheaper star anise is used as an substitute of anise.

Studies have also shown effects for blood sugar stabilization and against antibiotic-resistant bacteria.

By the way: The aroma-bearing substances of star anise are in its outer pericarp (Exocarp), thus in the star, while the seeds still have just decorative value and can be removed before using the spice.